On January 28th, the CHERN Online Series was kicked off with a lecture by Prof. Ho-fung Hung, Henry M. and Elizabeth P. Wiesenfeld Professor of Political Economy at Johns Hopkins University and CHERN MC Observer Member. 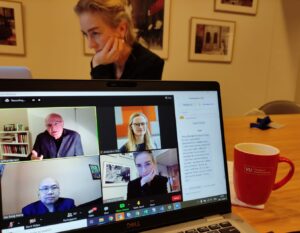 In his lecture entitled US-China Rivalry in Historical, Comparative and European Contexts, Prof. Hung argued that in spite of ideological rifts and geopolitical mistrust, US corporations have been largely responsible for integrating Chinese firms into the global economy. China’s consequent boom has now faltered and the Chinese state has become ever more aggressive in squeezing US and other foreign companies in order to facilitate Chinese capital exports. This has unleashed inter-capitalist competition and fuelled a US-China geopolitical rivalry that is unlikely to diminish even with the new Biden administration in Washington. Prof. Hung assessed the prospects for the further playing-out of this rivalry by comparing it with UK-Germany rivalry at the beginning of the 20 th century and Europe-China relations at the present time. 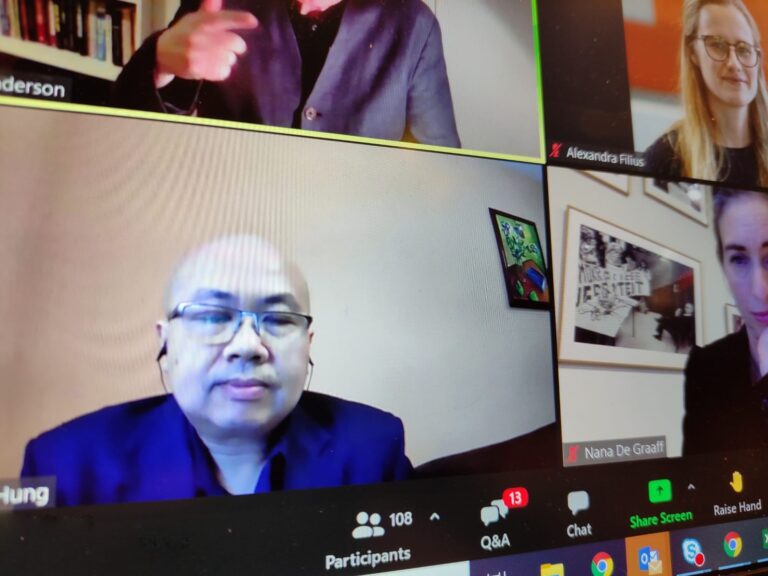 The lecture was attended by more than 100 participants and it inspired a range of thought provoking questions from the audience.

Read more about the US-China rivalry in a recent piece by Prof. Hung

Ho-fung Hung, one of the world’s leading analysts of global China, is Henry M. and Elizabeth P. Wiesenfeld Professor of Political Economy in the Department of Sociology and the Nitze School of Advanced International Studies at Johns Hopkins University. His books include: China and the Transformation of Global Capitalism (Johns Hopkins University Press, 2009), Protest with Chinese Characteristics (Columbia University Press, 2011) and China Boom: Why China Will Not Rule the World (Columbia University Press, 2015). His analyses of the Chinese political economy have been featured or cited in The New York Times, The Financial Times, The Wall Street Journal, Bloomberg News, BBC News, The Guardian, The South China Morning Post (Hong Kong), Xinhua Monthly (China), and People’s Daily (China), among other publications. 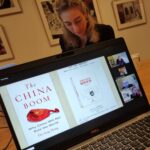 See the poster for the lecture​