On March 18th, the CHERN Online Series started its 2nd cycle of events with a lecture by Prof. Zha Daojiong, Professor in the School of International Studies and Institute of South-South Cooperation and Development, Peking University.

The concept of nontraditional security gained popularity in Chinese deliberations about world affairs and the country’s external environment in the mid-1990s. It has since penetrated Chinese thinking and gained prominence in official declarations on the country’s challenges both domestic and international. In both China and Europe there is widespread recognition of the need to incorporate nontraditional aspects of security into the wider framework of security. For both China and Europe cooperation on nontraditional security is a practical necessity. Much progress has been achieved, with a lot of space for further exploration as well.

This talk begins by giving a brief contour of nontraditional security in China’s handling of international relations, particularly with its Asian neighbors. It then reviews some of the structural issues in global public health (as seen from a Chinese perspective) and contemplates promises and pitfalls in treating health as a nontraditional security in cross-national and cross-continental contexts.

Dr. Zha is a professor in the School of International Studies and Institute of South-South Cooperation and Development, Peking University. His areas of expertise include international political economy and China’s international economic relations, particularly the fields of energy and natural resources, development aid and the economics-political nexus in the Asia Pacific region. In recent years his research extended to political and social risk management for Chinese corporations engaged in non-financial investments abroad, including the publication of an edited volume Chinese Investment Overseas: case studies on environmental and social risks, Peking University Press, 2014 and Risk Management under the Belt and Road Initiative: economic and societal dimensions, Oceanic Press, 2017).

He is invited to serve as non-resident fellow in a number of public policy think tanks and advisory member on several international exchange associations, including the China chapter of the Council for Security Cooperation in the Asia Pacific (CSPAC) and the China Association for International Exchange.

He joined the faculty of Peking University in 2007 and held prior positions at the Renmin University of China, the International University of Japan and University of Macau. He studied at the East West Center and the University of Hawaii, where he earned a Doctoral degree in political science. 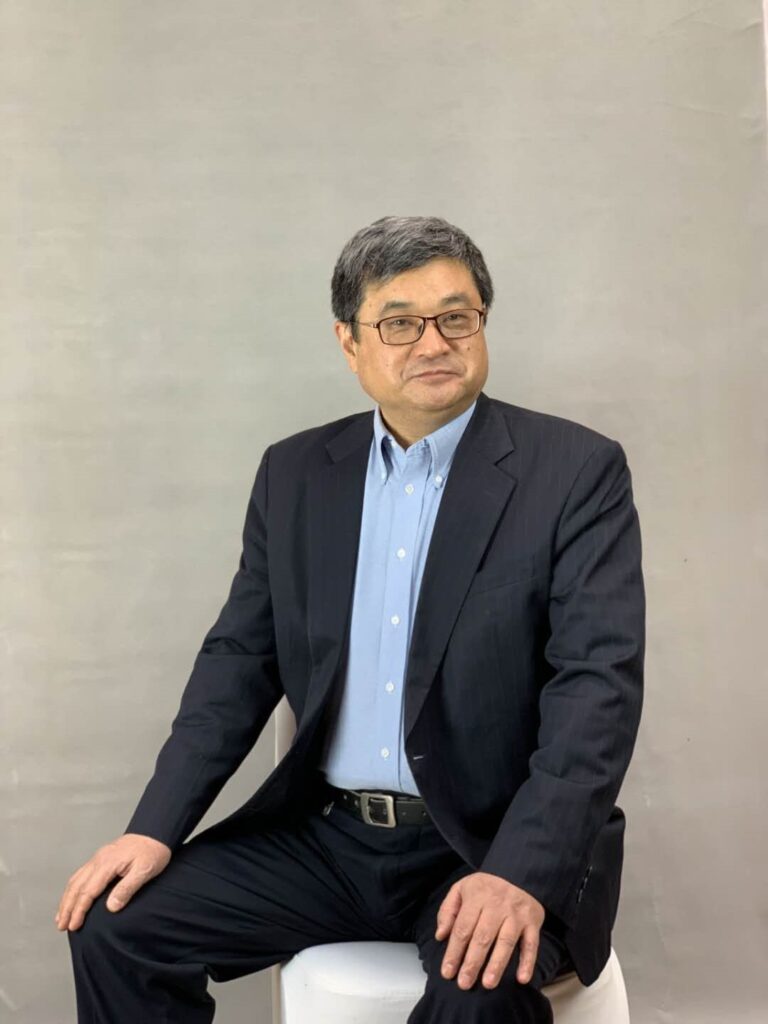 The lecture was followed by an hour-long Q&A which focused on topics that are key for working toward a better China-Europe understanding. CHERN Chair Dr Nana de Graaff, Associate Professor in International Relations at Vrije Universiteit Amsterdam, moderated the event.

See a recording of the lecture:

See the poster for the lecture