Through this workshop, participants learned how to communicate academic research to a policy-oriented audience – a much-needed skill in today’s world! 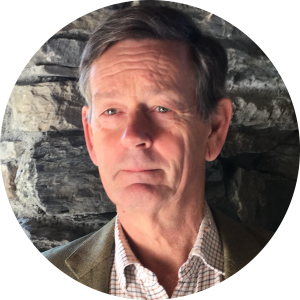 Charlie Parton spent 22 years of his 37-year diplomatic career working in or on China, Hong Kong, and Taiwan. In his final posting he was seconded to the EU Delegation in Beijing, where, as First Counsellor until late 2016, he focussed on Chinese politics and internal developments, and advised the EU and Member States on how China’s politics might affect their interests. He has also worked in Afghanistan, Cyprus, Libya and Mali. In 2017 he returned to Beijing for four months as Adviser to the British Embassy to cover the CCP’s 19th Congress. He is a senior associate fellow of the Royal United Services Institute, an associate fellow of the Council on Geostrategy, and was a Specialist Adviser on China to the House of Commons Foreign Affairs Committee for its 2018-9 China Inquiries. He runs his own advisory company on China, China Ink. He has published extensively in academic journals, many UK newspapers, the Spectator, Standpoint and appears regularly on the BBC, France 24, LBC, and other media.