The China in Europe Research Network (CHERN) COST Action met in Paris in September 2022 to explore the latest research on China-Europe relations. With growing geopolitical rivalry and global efforts to reduce interdependence with China, especially in the technology domain, there is increasing demand for empirical studies to inform policymakers. 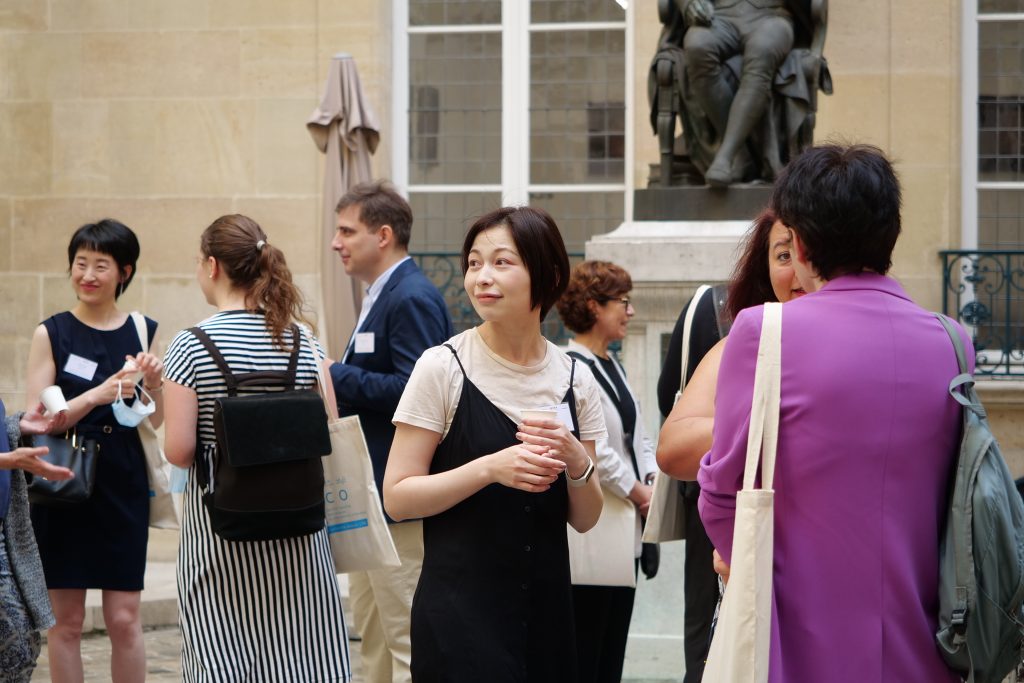 Within the polarizing geopolitical climate, there is a need to further boost China competence in and across Europe. At the same time, European China scholars need to invest additional efforts to translate their research into effective policies. This event hosted by Inalco, the French National Institute for Oriental Languages and Civilizations, gathered almost 100 scholars from more than 20 countries across Europe, providing a space to communicate and discuss new research and insights while fostering knowledge exchange both within the CHERN research community and beyond, encompassing decision makers, civil society, and media.

In thinking about the future of China-Europe relations, the CHERN network concluded that there is a need to break through the silos in both academic and policy domains. The EU’s China policy should be placed in a larger perspective but based on empirical research and close knowledge of the country, while also keeping in mind the interests and needs of other actors and especially the developing world. There is a need for grounded understanding of the presence of Chinese corporations and cultural institutions in Europe. At the same time, it is of utmost importance to keep the communication channels open between Europe and China at all levels: diplomatic, economic, political, and academic.

The opening day of roundtables started with a discussion of the implications of the Ukraine war on Europe-China Relations. The panel of academics and journalists mostly agreed on the need for a more coherent EU stance but noted that the war had not diminished internal divisions. In the subsequent roundtables, scholars discussed EU-China cooperation for the green transition and how the EU can become more resilient to geopolitical challenges to its technological development. Both fields have become spheres of competition for global leadership, so there is little cooperation in the domain of technology and an increased push for strategic autonomy. Finally, one roundtable discussion was focused on empirical research on China conducted by French scholars, aimed to create a better understanding of the Global China phenomenon and contribute to the conversation between Francophone and Anglophone academia.

In addition to the roundtables, this CHERN event included a keynote speech on the role of security considerations in framing European perspectives on China by Prof. Shaun Breslin from the University of Warwick, as well as a full day of workshops on various topics – from Chinese infrastructure projects in Europe, over the newly drafted institutional guidelines for cooperating with China at European universities, to the consequences of the coronavirus pandemic, the war in Ukraine, and lockdowns in China for Chinese migration to Europe and Chinese living in Europe. The CHERN Working Groups shared their latest research results and experiences and made plans for future collaborations, including joint conferences and special issues of journals.

The CHERN COST Action plans to continue supporting researchers in their academic work and facilitating their communication with policymakers. The research conducted by the CHERN scholar community in the last 3 years can be used to inform the China competence necessary for better China-Europe relations. The next large CHERN event will be organized in the spring of 2023 and will specifically aim to connect the CHERN research community with the European policy community. 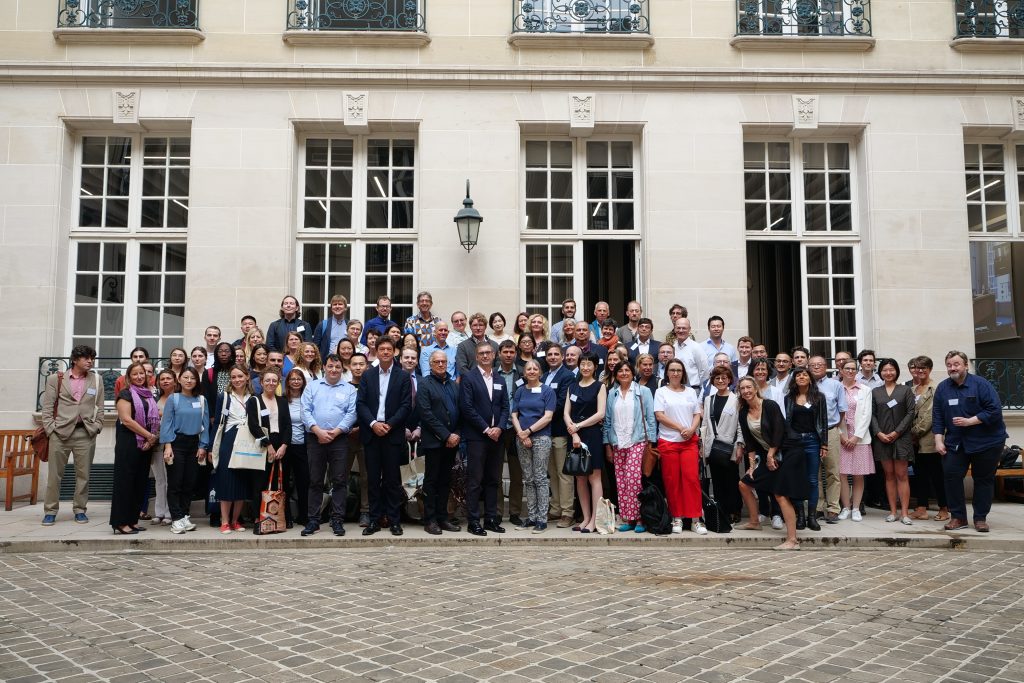