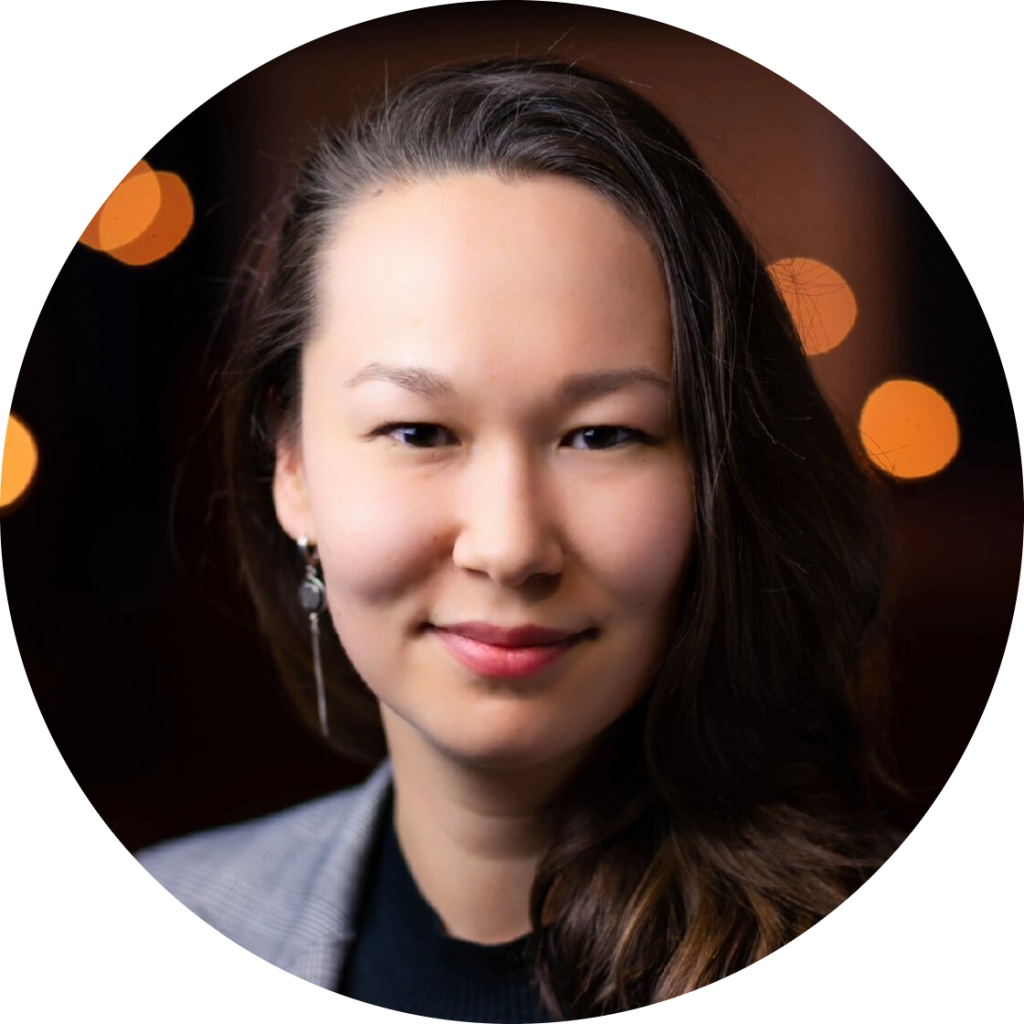 My engagement with the two members of CHERN WG3 was very fruitful. As a young researcher, I am grateful for this opportunity to interact with the leading scholars in the field of political economy, take part in their research projects, and receive feedback on my current research from them.

The STSM offered me a great opportunity to learn about and participate in two of the research projects undertaken by the members of CHERN Working Group 3 “Financial investments, services and speculation.” I first conducted a virtual STSM in September 2020 with Dr. Nicholas Jepson from Manchester University supporting the “China-Eurasia Loans Database” grant application. This project aims to collect data on China’s bilateral loans to 46 states in Europe and the former Soviet Union and compile it in a publicly available database. Since China’s policy banks do not comprehensively report official data on their overseas lending, the amount and purpose of these loans can be rather opaque and the subject of considerable inaccuracy and controversy in media reporting on the topic. This database will therefore address the current data gap that is resulted from both the opacity of Chinese loans and the absence of a comparable international research endeavor to collect the data specific to the Eurasian states. Dr. Nicholas Jepson and I are currently discussing the prospects of collaborating on the database construction with two universities in Europe and Central Asia.

In September 2021, when international travel was possible again, I went to Maastricht University to undertake an STSM in presence. In Maastricht, I was hosted by Dr. Dixon and learned about his European Research Council (ERC) project on “Legitimacy, Financialization, and Varieties of Capitalism.” Dr. Dixon’s study of China’s state capitalism corresponds very well with my theoretical interests in China’s engagement with Central Asian economies via state-supported capital investments. In my research, I argue that China’s Belt and Road Initiative (BRI) rationalizes the externalization of its domestic development experience through state-led investment along the BRI land and sea routes. During my stay in Maastricht, I have not only had a chance to present my own research and received feedback from professors and postdocs from the Faculty of Arts and Social Sciences, but also reviewed the literature on state capitalism and spatial growth strategies for a potential publication together with Dr. Dixon.