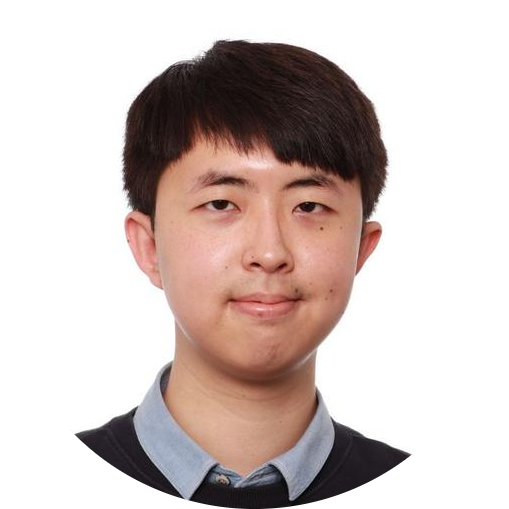 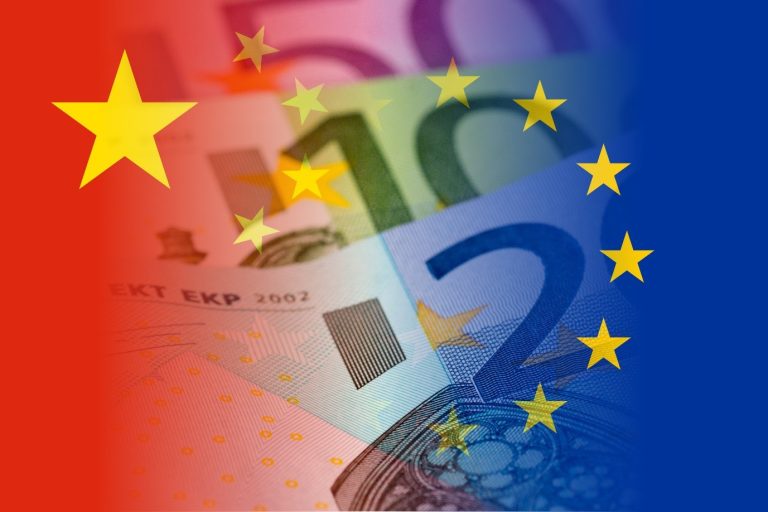 Some of the discussions around COP26 that western powers need to counteract China’s environmentally damaging Belt and Road investments seem at odds with realities on the ground in Europe, which indicates a tightening of Chinese outbound foreign direct investment (OFDI). According to a recent report by the Rhodium Group and Mercator Institute for China Studies (MERICS), China’s outbound foreign direct investment (OFDI) in 2020 in Europe (including the UK) hit its lowest value in the past ten years, mainly triggered by China’s shrinking Mergers and Acquisitions (M&A) activity in Europe. The report also predicted that this decreasing trend is likely to continue. Undoubtedly, the decline in China’s OFDI is partly due to the restrictions and uncertainties caused by the global pandemic. China’s continuous outbound capital controls, the adaptation and operation of the EU foreign direct investment (FDI) screening regulation, and growing political tensions can also explain the visible decline in China’s OFDI in the EU.

Meanwhile, amid COVID-19, widespread expectations indicated that an increasing number of companies and investors were seeking to geographically diversify their global operations and nearshore their supply chains which are threatened by severe crises, such as COVID-19. Following this logic, many European companies might cut their heavy dependency on Chinese suppliers in the post-pandemic era. Relocating their supply chains from China to somewhere closer to their European headquarters and home markets is frequently mentioned.

In this sense, the decline in China’s OFDI in the EU and the expected reshoring/nearshoring of European investments from China may lead to a bleaker future of EU-China FDI in the post-pandemic era.

However, a different picture may emerge. While the Rhodium Group and MERICS identified that China’s M&A activity in the EU further diminished in 2020, the data from China’s Ministry of Commerce, National Bureau of Statistics, and State Administration of Foreign Exchange suggest that China’s OFDI in the EU increased by a total of 5.2% in 2020 (10.099 billion US dollars), in spite of the shrinking M&A activities and other barriers mentioned earlier. The increased rate is calculated on the basis of the investment data in 2019 (excluding the UK). One reason for the overall increased investment could be that China recovered more robustly from the crisis generated by COVID-19 and was the only major economy in the world that achieved positive economic growth in 2020. This granted China more flexibility to make OFDI, compared to other countries.

What is more, although China is focusing more on self-reliance to further prompt economic development (namely, China’s “internal circulation” strategy) and its M&A activities in the EU are becoming less active, this does not mean China devalues the importance of investing in the EU market. On the contrary, based on China’s OFDI statistics, China is optimizing the structure of its OFDI in the EU. Information transmission/software and the information technology service industries have become increasingly important in China’s OFDI in the EU, especially since 2019; while its investments in the traditional manufacturing industry continued to fall. Such a change in its investment structure also reflects the ‘Made in China 2025’ strategic plan to develop high-tech sectors and advanced manufacturing industry in particular. Additionally, the innovative green technologies accessed through European companies are beneficial for China to reach its ambitious ‘2060 carbon neutrality’ goal.

Survey data from the EU Chamber of Commerce in China (European Chamber) counters the above-mentioned expectations of multinational enterprises reducing their dependency on Asian markets, especially the Chinese market. According to the report, more and more European companies are considering expanding their operations in China (almost 60%), and the desire for European companies to leave China is at a record low in 2021 (merely 9%). As the report highlighted, due to China’s swift economic recovery from the challenges thrown at it by the pandemic, many European companies are relying on the Chinese market to make up for their losses and retain their resilience in the global market.

Therefore, the EU and China are getting more dependent on each other in the post-pandemic era. Although China insists on its outbound capital controls and aims to enhance self-reliance, the significance of investing in the EU remains self-evident, particularly in high-tech and green-tech sectors. At the same time, FDI in China has been more welcomed in recent years. For example, China has been taking measures to lift restrictions over inward foreign direct investment (IFDI) into China (including significantly cutting down the number of restricted industries for IFDI), and to simplify the examination and approval process in non-restricted industries.

Similarly, although the EU’s FDI screening regulation has been fully operational since October 2020, the EU remains generally open towards FDI. The European economy had not fully recovered from the 2008 European economic crisis before COVID-19 hit. In the post-pandemic era, attracting FDI seems more important than ever for the recovery of the EU economy. Also, China’s huge and promising market is crucial for the development of European companies, which is why the EU constantly urges China to open up its market, and why the European Chamber is worried about China’s ‘internal circulation’ strategy.

The EU is proactively enhancing its norm-maker identity in international society, and China keeps making efforts to be a norm-debater, not just a norm-taker. However, political games cannot be at the cost of economic development and people’s well-being, especially when global challenges, such as the pandemic, urgently call for closer international cooperation.

Yue Wang is a Doctoral Researcher at Tampere University in Finland. His main research interests are EU-China investments and China’s Polar Silk Road in the Arctic. His email is yue.2.wang@tuni.fi and he tweets at @Yue_Wang2.

The author particularly appreciates the guidance and support of Prof. Giles Mohan (The Open University, the UK) during this STSM.