CHERN recently launched a call for a new type of Short Term Scientific Missions – Rapid STSMs, and the first one was just completed at the Vrije Universiteit Amsterdam, the seat of the Action’s Grant Holder. CHERN’s Science Communication Manager Jelena Gledić spent a week at the VU with host Nana de Graaff and Alexandra Filius studying the challenges of communicating China research in Europe and beyond.

In line with CHERN’s remit across all of its Working Groups, this STSM aimed to map out the complexity of communicating China research by identifying key questions, exploring suggested strategies and providing suggestions on research needed to develop a communication toolkit for China scholars. This work will be followed up by further CHERN activities, and it is part of our wider efforts to tackle the increasing politicization of discourses on China, which will be the focus of an upcoming workshop organized by WG4. 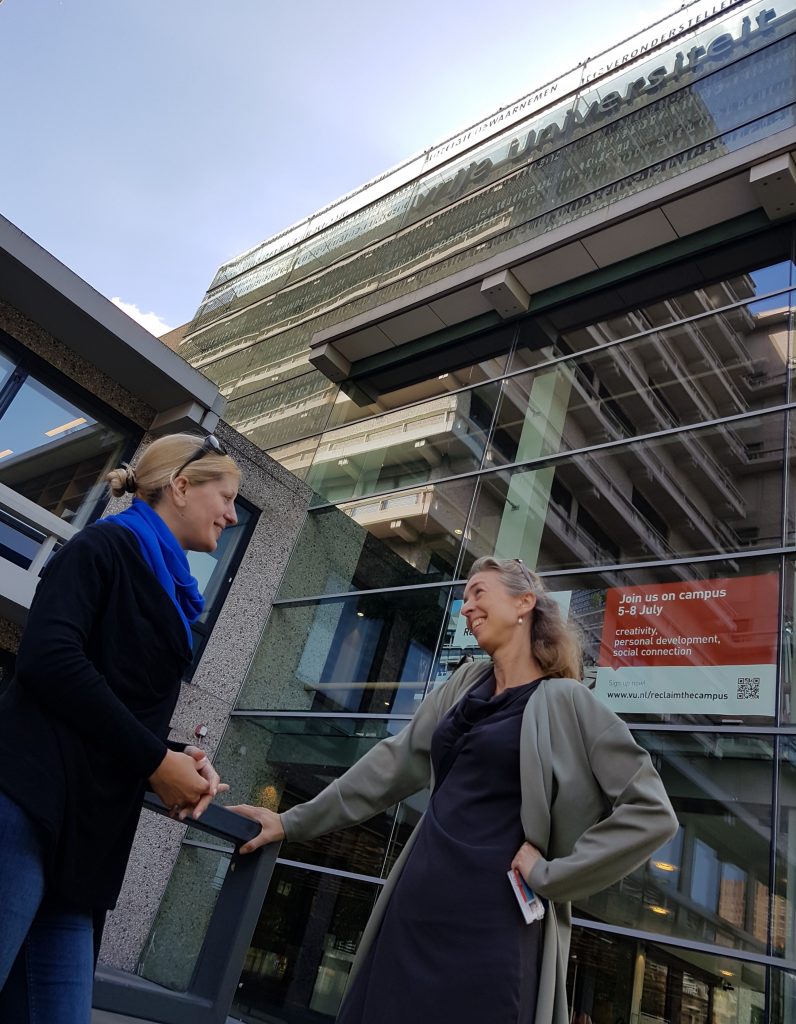 The Rapid STSM format proved especially fruitful for deepening this research collaboration as the host and the applicant could jointly write the work plan, not much additional documentation was required, and the application for the STSM was approved very quickly. We invite more CHERN members to make use of this funding opportunity! 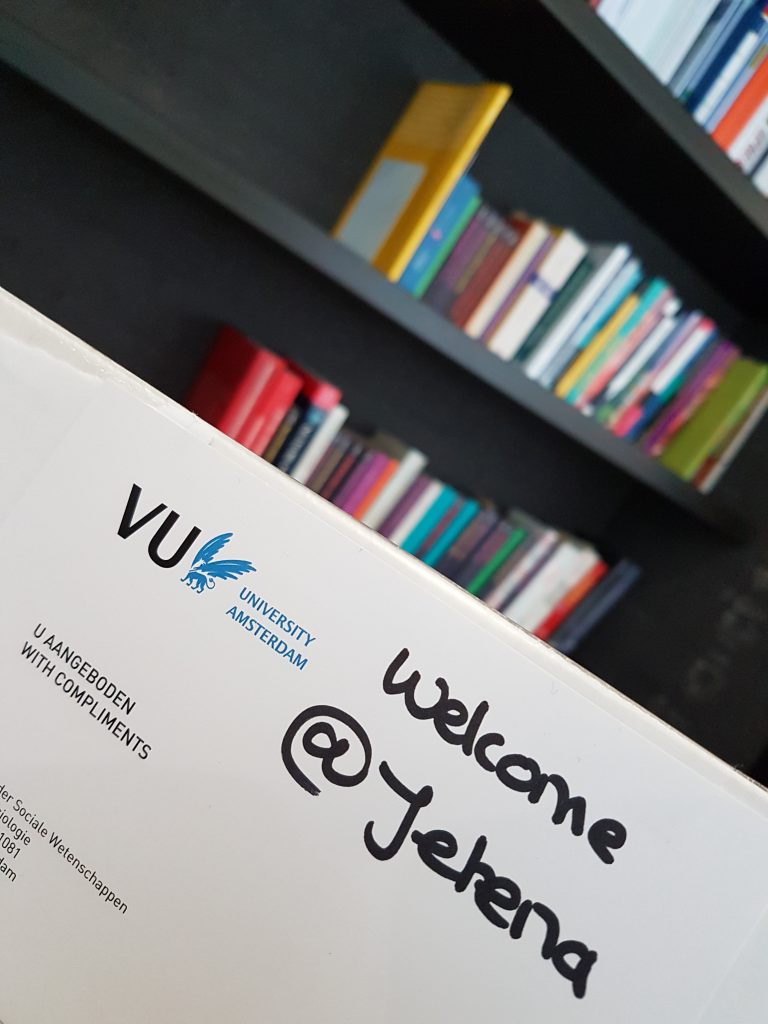 The new call for STSM hosts is out

Chinese Educational Mobilities in Europe and Beyond – CHERN Call for Papers