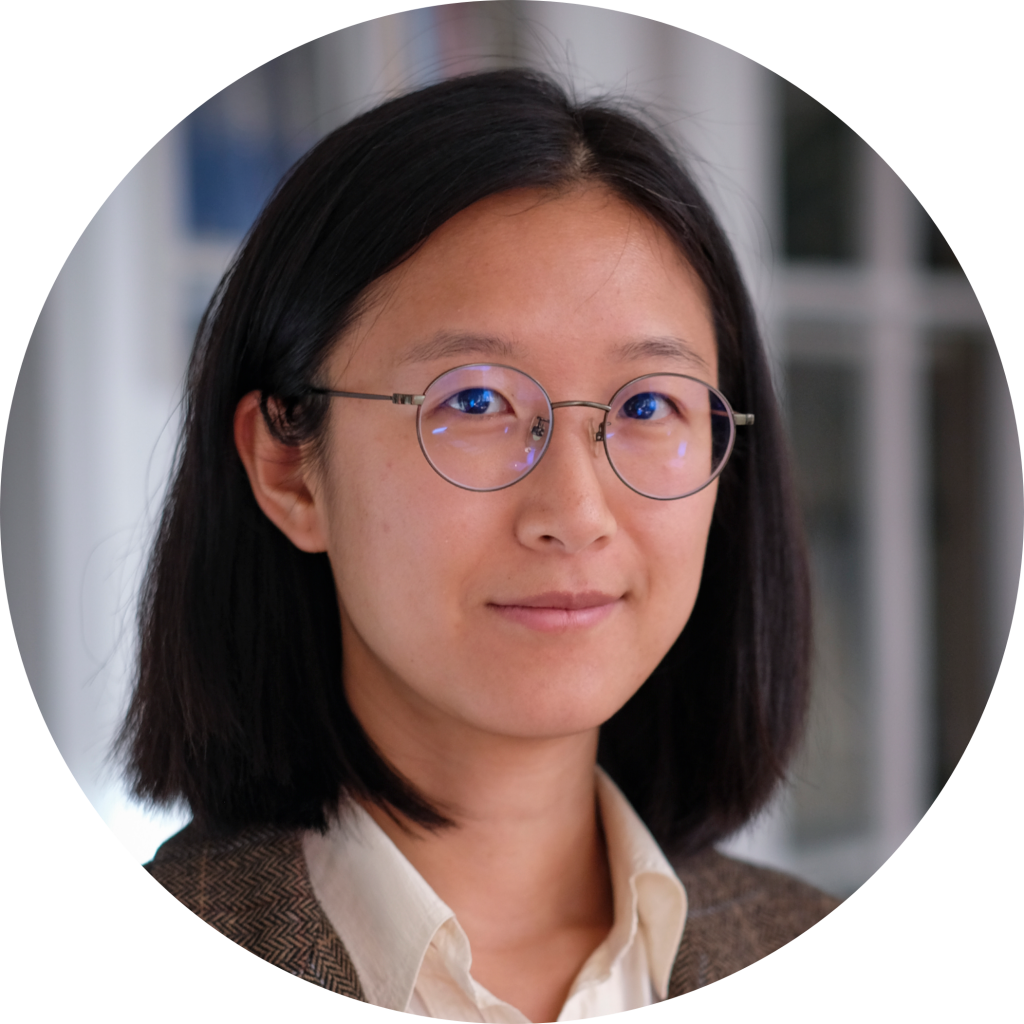 Read more about the STSM behind this blog

The political visibility of Chinese state-coordinated infrastructure projects has increased since the launch of policy initiatives like the Belt and Road and the 17+1, a multilateral platform for cooperation between China and Central and Eastern European Countries. The 17+1 initiative has accelerated China’s infrastructural presence in Central and Eastern Europe. Beijing committed 12.2 billion euros in loans for construction projects in 16 Central and Eastern European states in the period 2007-2017. The Western Balkans, comprising the six non-EU Western Balkan states of Albania, Bosnia and Herzegovina, Kosovo, Montenegro, North Macedonia and Serbia, have been the primary recipients of these state-backed loans in Europe, with Serbia the overwhelming recipient. Based on an original database of ongoing Chinese infrastructure projects in the Western Balkans as of October 2020, Serbia is currently the largest debtor with loan agreements worth over 2 billion euros.*

Chinese infrastructure projects, more specifically Engineering, Procurement, Construction (EPC) projects, wherein the public investor (i.e. the Serbian government) need only ‘turn the key’ once the project is completed and delivered by the main contractor (i.e. the Chinese state-owned construction firm), are negotiated bilaterally at the government to government level, between Chinese and Serbian leaders. These commitments reinforce an impression that the allocation of Chinese state-owned capital takes place only at the top level and primarily reflect the political-strategic interests of the Chinese state elite. In the context of Serbia, the dominant narrative is geopolitical, wherein Serbia is seen to be an important corridor to Western European markets.

Such geo-strategic reasoning masks the allocation decisions that take place at the local, operational level, obscuring the developmental footprint of Chinese state capital in Europe. The labour sub-contracting on infrastructure projects is a key area where the allocation of state capital takes place at the operational level, between the main contractor and a complex pyramid of sub-contractors both Chinese and local Serbian.
All sub-contracting selection is in theory made by the main contractor named in the bilaterally negotiated commercial contract. The main contractor is usually a central-level state-owned enterprise, who has the zizhi 资质, connoting calibre, legitimacy or qualification, to take final responsibility on the delivery of the overall project, but they rarely employ workers directly. A Chinese EPC project ends up mobilising a cluster of associated SOEs and private enterprises. Contractors have considerable allocative power over the selection of lower-tier sub-contractors and workers. On projects observed in Serbia, building construction works are made by Chinese workers whereas Serbian sub-contractors are typically engaged to operate heavy machinery, such as cement mixers, which require Serbian certification to operate.

In the case of Chinese sub-contractors, informal, highly flexible, private Chinese wage labour was found to underpin the EPC model, even on the most lauded of state-backed projects such as the Belgrade-Budapest railway. The construction works on the railway are divided among multiple worker teams belonging to multiple labour sub-contractors who operate according to different pay schedules and contractual obligations.

An important implication of these EPC projects relates to the jurisdiction of Chinese labour workers, wherein a social security agreement between China and Serbia signed in 2018 stipulates the application of Chinese labour law for the first five years of a Chinese worker’s stay in Serbia. Even in the event that labour conditions violate Serbian labour law, if the workers do not have work permits, labour inspectors may waive their authority over these workers, applying the labour laws of the home country instead. Chinese infrastructure projects are meant to be a boon to growth, but as recent cases of Chinese worker strikes in Serbia have demonstrated, labour conditions that result from allocative decisions made at the operational level can have a greater developmental impact, adverse or desired, than those made at the political-elite level.

If there is a condition on local labour participation stipulated in the commercial agreement, it is to be realised in the proportion of the total value of the project awarded to local Serbian sub-contractors, such as in the case of the Belgrade Bypass, whereby 49 per cent of the total value of contracted works must be undertaken by Serbian sub-contractors. However, this condition is broad in application, for instance, does not specify specific proportions on the value of project design or construction works and so is at the discretion of the main contractor. Sub-contractor selection is also complicated by the particularities of the local labour market. Power China, the main contractor, is struggling to make up the required 49 per cent local value component. Despite the importance of the construction sector, there are a limited number of market players such that more or less the same firms are sub-contracted on all major projects, for instance where equipment is leased from one sub-contractor to another, yet both are contracted to the same section of construction. Moreover, a lack of (open) competition was perceived by interviewees to impact the commercial viability of these projects.

As the labour sub-contracting on Chinese infrastructure projects has shown, even where allocative decisions made at the government to government level are imposed, the incremental nature of allocative decisions at the operational level deserves greater consideration in evaluating the developmental impact of Chinese state capital.

*Ongoing projects are defined as projects whereby value estimates, commercial contracts and loan agreements have been derived wherein the agreements have progressed beyond memoranda of understanding (MOUs) and where preliminary agreements identifying the key parties, investor and main contractor, have been signed. Loan agreements are usually the last to be signed and serve as a proxy for the certainty of project implementation, though not all Chinese EPC projects entail loan financing.