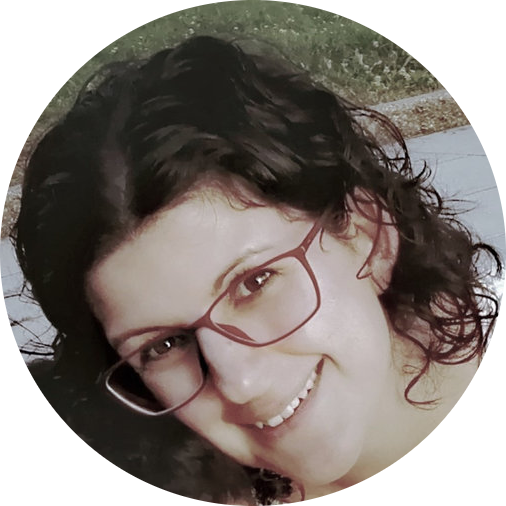 The Chinese agrifood sector is an area that is suffering changes mainly caused by the accelerated rate of urbanization in China and by the changes in the population’s consumption habits and lifestyle.

First, it must be said that the People’s Republic of China (PRC) has moved rapidly from being a net food exporter to a net food importer which had many implications not only internally, but worldwide (Jixia, L. et al., 2015). One of these major implications has been the search of arable lands. In fact, as the PRC has been transforming its rural landscape, mostly caused by two phenomena – industrialization and urbanization – it has needed to compensate its losses in terms of arable land by purchasing it outside of its national territory. In recent years, farmland has been transformed into an economic asset (Cotula, 2012).

Besides this, urbanization and the improvement of standards of living have changed the Chinese diet habits as well, leading to a higher demand in certain food categories such as meat. Also, in terms of its basic diet and the most consumed ingredients, i.e. the grains/cereals, the PRC has been importing firstly from countries with overproduction and now, extending their reach to other sources, from Europe.

As China is facing an increasing food demand, which it should manage in combination with its objectives of food security settled in its ‘National Medium and Long-term Program for Food Security (2008-2020)’, it is important to consider the new geopolitics and economic risks in the context of globalization. Long-term food supply, as well as food and energy security, are behind many reforms and investments in agriculture, especially in the last two decades. This is part of a broader state policy to increase Chinese food security (Zhu, 2016; Boland, 2000).
Investments in farmland are not the only kind of investment made in agriculture and the agri-business. A wide range of food companies have been acquired, partial or totally, by Chinese stakeholders. Many innovative components have been introduced in agriculture and the food supply chain, namely for example in terms of means of production, agriculture tools and machinery, production lines for food processing, etc.

All investments must be framed in line with two plans of action that the PRC and the European Union (EU) are following as strategies: (i) the ‘going-out’ strategy and (ii) the ‘farm to fork’ strategy, respectively.

The focus of this STSM was to provide a map of Chinese Investments in Europe’s agrifood sector. The outcome of the STSM was the production of a database with relevant investments all across Europe. Firstly, in order to have a better perspective in the search for effective data collection, we decided to divide the sector into its main categories and their respective definitions: 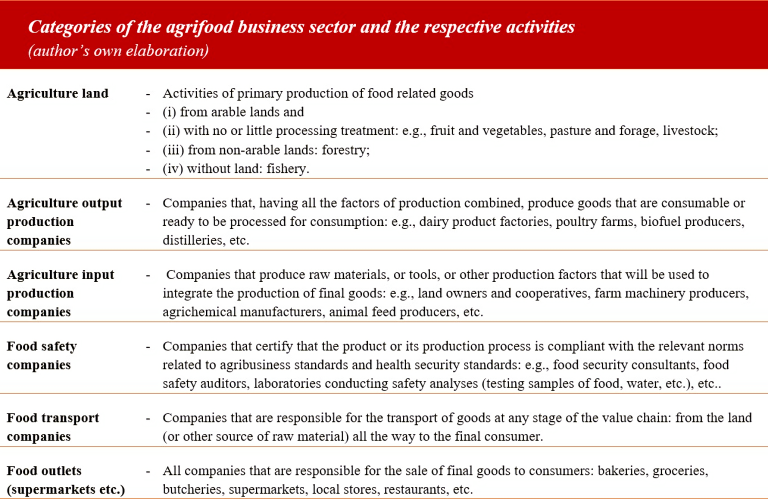 Based on this matrix, we started searching official databases and started a comprehensive mapping of the investments made in the diverse categories, noting also other details whenever available: the Chinese company that make the investment, the company or business purchased, the type and scope of the business.

As 2020 was a year of major reforms in Europe’s common agricultural policy (CAP), a comprehensive overview of Chinese investment in European agricultural production is needed in order to understand China’s growing influence in this strategic sector and its effect on the connectivity of the food sector infrastructure in the EU. This is the reason why we will further develop the research conducted under this informative STSM in order to shed light on future trends regarding Chinese investment in Europe’s agriculture and food sectors.

The difficulties encountered were essentially the access to official and/or reliable sources and the limitations that were related to the Covid-19 pandemic. Despite this, it was possible to perform this STSM at the host institution – the University College of Cork in Ireland – under the supervision of Dr. Niall Duggan, with whom it was a pleasure to cooperate. I reiterate here my thanks for the welcoming and opportunity to develop this interesting work.